In 2016, we conducted a survey of 271 parents whose child or adult dependent received an Amtryke. Here are some highlights.

Do you feel Amtryke has had a positive impact on child/rider?

Is your rider now able to perform tasks that s/he was not able to do before using an Amtryke?

Think about that, 57% Amtryke riders represented in this survey are GAINING ability!

Since using an Amtryke, which areas of the rider’s life have improved? 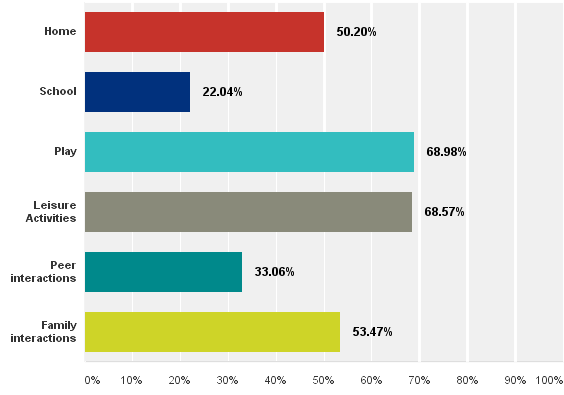 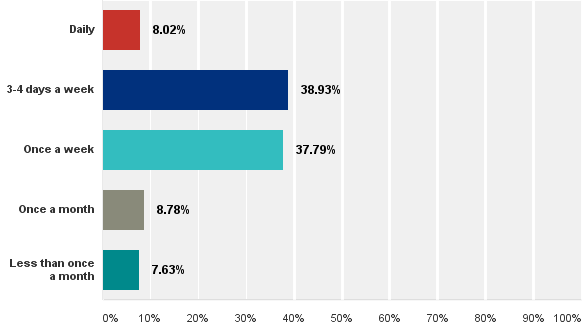 What is the rider’s diagnosis? 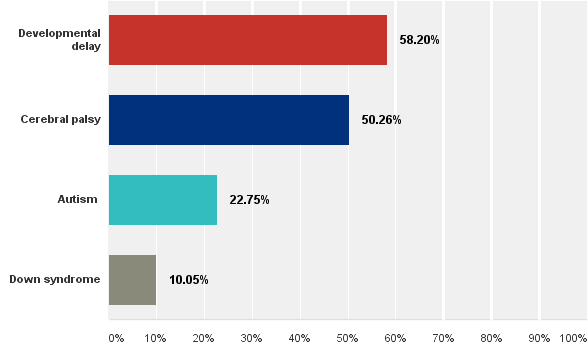 Please indicate in which areas you have noticed improvements in the rider’s physical abilities since using an Amtryke. 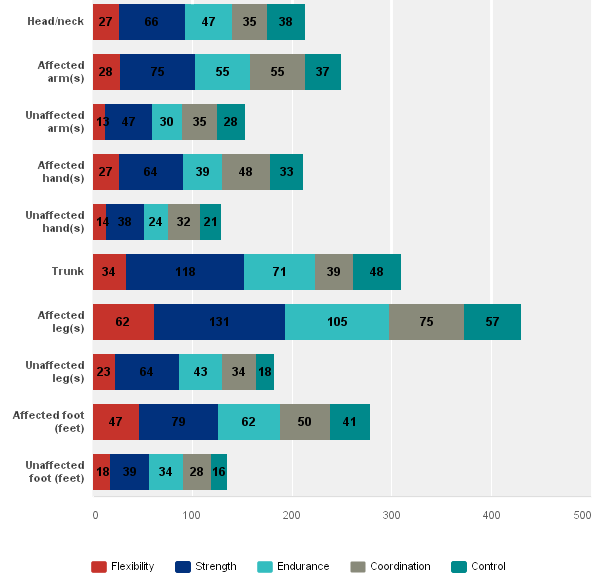